AI’s Third Wave: A Perspective From The World Of Law 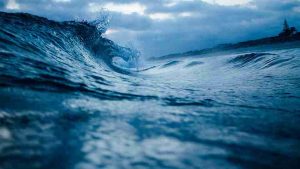